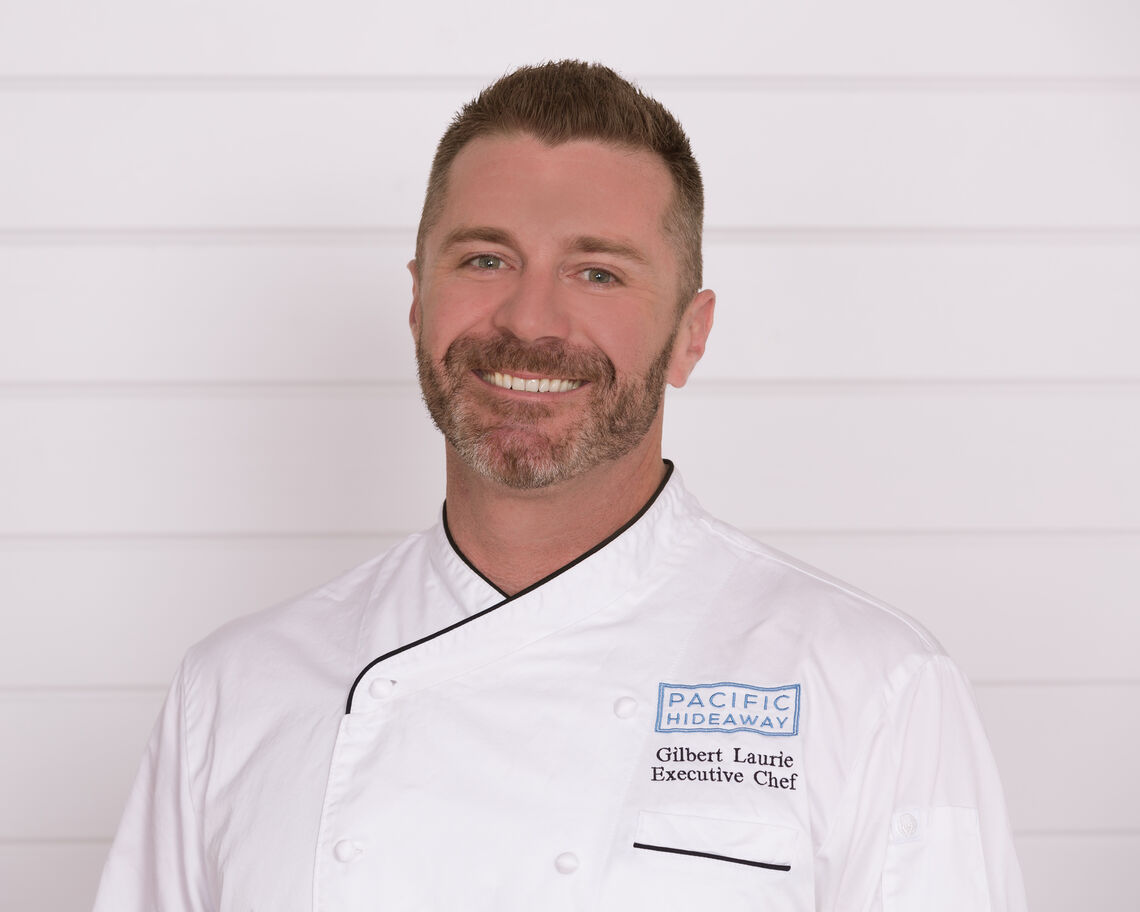 Chef Gilbert joined Pacific Hideaway in 2017 as Sous Chef and was quickly promoted to Executive Sous Chef. Prior to his role at Pacific Hideaway, he spent 11 years leading Opah Seafood Grille, where he aided in the successful growth of the restaurant group and provided leadership and direction.

Chef Gilbert began his journey as a culinary student and apprentice at a private club in Newport Beach. Seeking new inspiration, Gilbert ventured to Valencia, Spain where he worked at a two-star Michelin restaurant for one year before returning to Orange County. With his business knowledge combined with Latin and Californian coastal background, Chef Gilbert is dedicated to creating a vibrant and one-of-a-kind dining experience that pairs perfectly with the ocean breeze.

Emraan Jawaid began his career in Los Angeles learning from some of the best establishments in hospitality.

With more than 8 years of experience, Emraan joined Pacific Hideaway in 2020 as a bartender and was quickly promoted to lead bartender where he has been creating forward thinking and exciting menus. Inspired by the Shorebreak Resort’s location, from the beach to the local food and sport culture, Emraan has been dedicating his craft to create Huntington Beach’s very best cocktail program for Pacific Hideaway.

While creating Pacific Hideaway’s current menu, Emraan dove deep into his local roots to help facilitate a thoughtful program. One of his favorite cocktails, is a simple daiquiri variation that takes him to a mango cart from his childhood and reminds him of the importance of familial bonds. Whether it be one of his favorite tequilas or his favorite daiquiri riff, Emraan likes to take guests on a journey to help them find something new or remind them of the past through nostalgia, he creates cocktails with every person in mind and the impact they can have 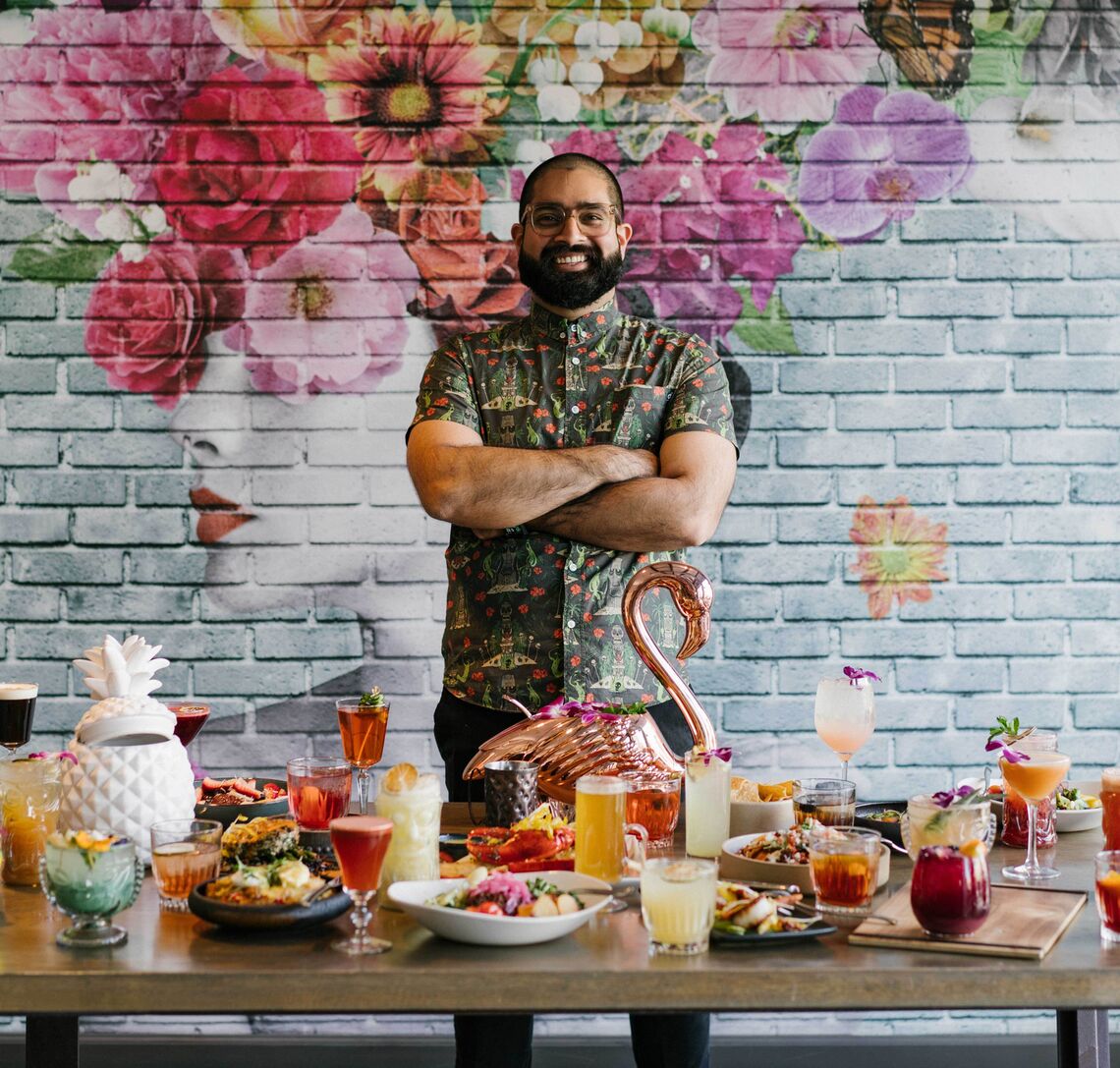